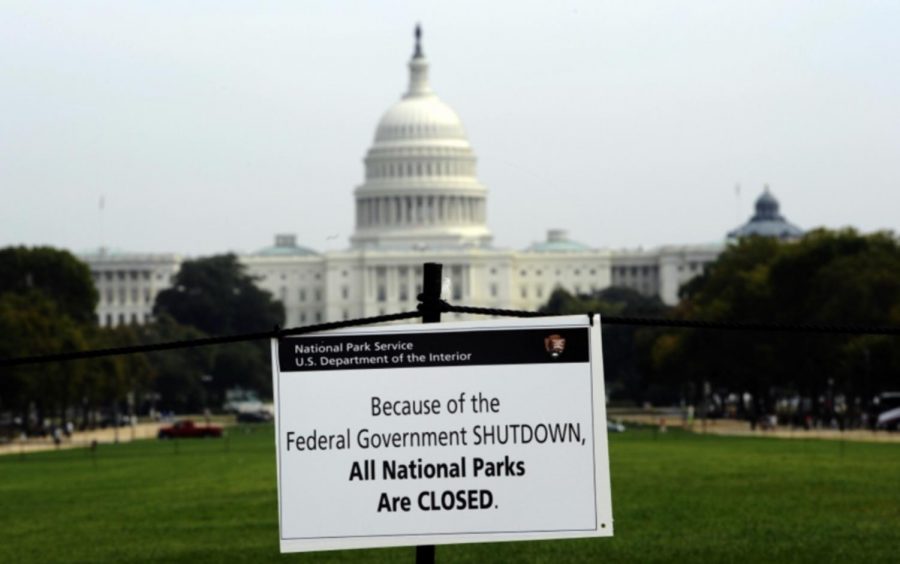 Is 2018 the year the threats will come true and the government will shut down? President Donald Trump would be “proud to shut down the federal government” if he doesn’t receive the five billion dollars he wants to build a wall between America and Mexico.

In a meeting on December 11, Trump met with Nancy Pelosi and Chuck Schumer to discuss his ideas surrounding border security. While both Pelosi and Schumer agree that border security needs to be strengthened, they do not agree with the threats to shut down the government over the issue. Pelosi told trump he shouldn’t make such a serious threat just “because you can’t get your way.”

During the 2016 political campaign, Trump promised that Mexico would pay for the wall to be built. He is now demanding that Congress pay the amount in full.

If the United States has to pay for the wall, parts of the government will run out of money and be forced to shut down unless a funding plan is put in place.

Trump keeps saying that Mexico will pay for the wall. He knows that if America pays for it, part of the biggest promise of his campaign will not be true.