It’s your choice to romanticize 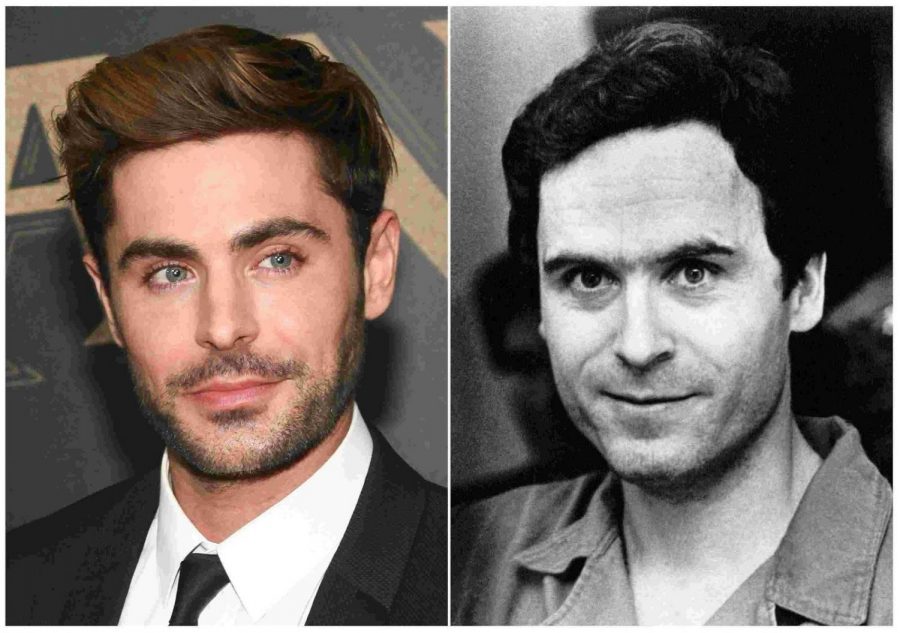 In the late 1970s, a string of murders and rapes shocked the nation as a criminal was on the loose. When the suspect Ted Bundy was captured, the nation was equally as shocked to find that his charming and good-looking persona was one they couldn’t accept to be the horrible murderer they envisioned.

Now in 2019 Bundy is back in the spotlight as many find the psychology behind a criminals minds one of interest. These movies and documentaries discuss the psychology of Ted Bundy as well as his history and mark he left on the innocent young woman. Netflix recently produced a documentary on his life. This documentary series is especially well done as it accurately discusses the events and the mind of this criminal as it interviews Ted Bundy himself.

The topic of his name has become one of a question when we discuss whether these films are romanticizing the criminal. In the upcoming movie portrayal “Extremely Wicked, Shockingly Evil and Vile,” the dramatized version of Bundy’s story has a shocking tone that created very much controversy.

The trailer was released and it was immediately was criticized for allegedly romanticizing murder and Ted Bundy himself.  The fact that is hard for the public to swallow is that Ted Bundy was charming, and that is how he was able to lure in his victims in. By portraying his personality they are accurately describing who did it and how it was done.

The fact of the controversy is well said by Twitter user @98cinema as they say “why does everyone think this is romanticizing ted Bundy this is literally how he would act in real life to capture women and kill them and they are displaying that. Zac himself even said they aren’t trying to romanticize him y’all being FAKE woke again”

It’s important to realize that the movies, documentaries and all other discussions of him are not intending to romanticize murder, but rather the individuals who perceive the information like that are.

Ted Bundy in no way should be romanticized. He was a vile and wicked criminal who did unthinkable acts that affected so many innocent people in detrimental ways. The films and other forms of media that discuss the phenomenon of Ted Bundy do not romanticize him, they speak the reality of his manipulation.

To understand his psychology, Ted Bundy will be portrayed as what he was, which was unfortunately horribly charming and likable. As survivor Kathy Kleiner Rubin explained she doesn’t mind the depiction of the charming satire of Bundy. She was brutally attacked by Bundy at her Florida State University sorority house in 1978. “ As long as viewers understand … what they’re watching wasn’t a normal person.” People should not romanticize him in the first place.

As the release date of the movie approaches, conversations of controversy will continue. But the reality of who Bundy was will be evident. Individuals must perceive the information appropriately.