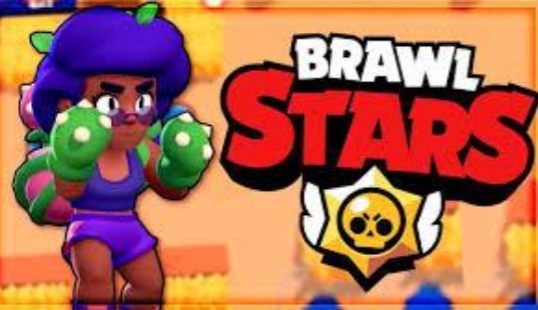 On Friday, April 26, 2019, a new brawler was released into the world that is Brawl Stars.

As a botanist returning from the jungle, Rosa throws a series of punches and wears plants for armor. Rosa is going for a ‘Hippie’ look, from her glasses to her “vegan protective gear.” She is saving the planet one kill at a time.

At the base level she has 5000 health and does 480 damage per punch or 1440 per series of punches. She is a “Rare” brawler and is considered a heavyweight. Her Star Power is called plant life where she is able to heal 300 health per second when in bushes. When she is “Power 10” or max power, she has 7000 health and deals 672 damage per punch.

Since the release of Rosa Supercell, the creator of Brawl Stars, has already had to reduce her powers. On the Monday after her release her Super was reduced to 4 seconds rather than 6 seconds and her damage abosorbtion was raised from 20% to 30% while using her Super.