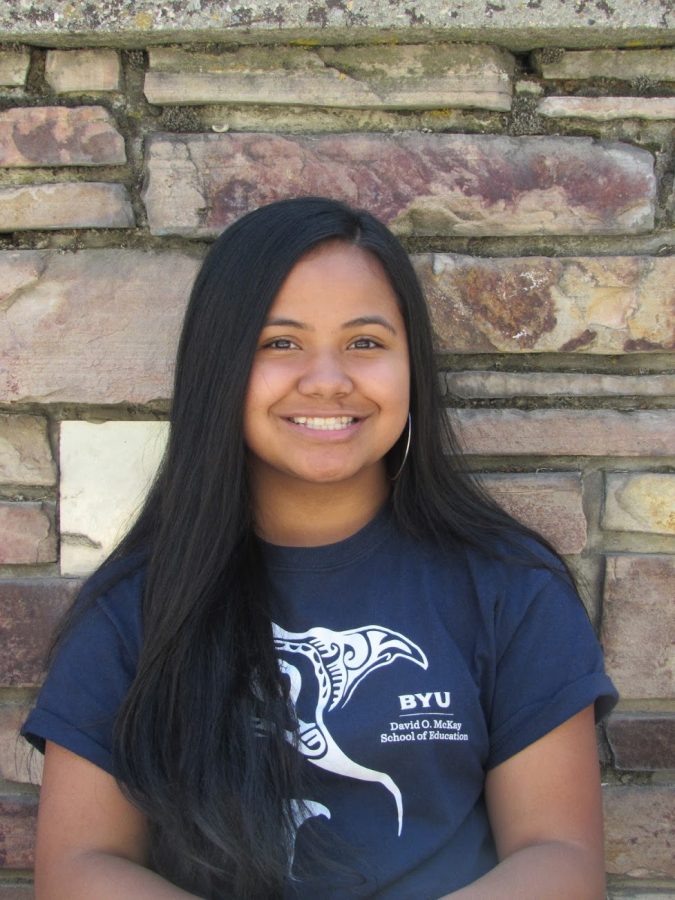 Kathylene Otuafi’s, also known as Kat, has many favorites including Rami Malek, ice cream at 2 am, volleyball and of course, Hillcrest.

“My favorite thing about Hillcrest is how diverse we are. We have so many different everything!” Otuafi explained,

During the spring she also plays softball, but volleyball is her favorite, probably, she says, because she has been playing it longer.

“I’ve been playing volleyball since  I was in fourth grade, so eight years,” Otuafi stated.

Eight years is a long time to stick with anything but it’s easy when it’s something you love and enjoy. It’s also something of a family tradition for Otuafi.

“It’s a sport that my family played a lot, like whenever we would go to the park that’s what we would play so it’s just stuck with me.”

Otuafi is also very excited to be on this year’s newspaper staff. She joined because Mrs. McKay seemed so excited about it and so far she is having a blast!