Come and meet those dancing feet! 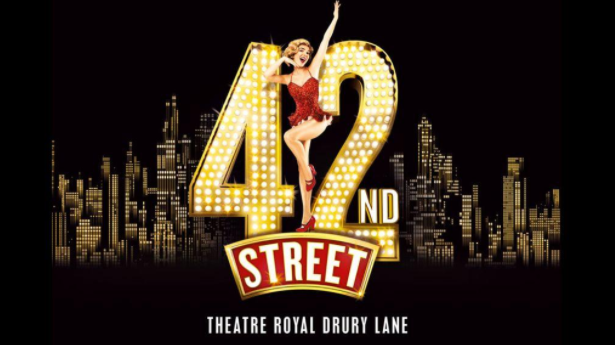 Come and Meet Those Dancing Feet! These are the lyrics from the finale song of Hillcrest’s new fall musical-42nd street.

“This production is about production and what it takes to be a performer in the professional world. It’s an opportunity to take what we love and show it to people we love. “says McFarland.”

As McFarland mentioned, 42nd street is different than other Hillcrest productions because of the overall storyline. While Les Miserables and Hairspray both had emotional messages and themes, this show is more of a fun show to just watch and learn about the performing arts.

The cast has been working extremely hard to pull this show off, and have become closer as a cast in the meantime while making new memories.

As McFarland explained,  “Everyone working on it is devoted so much to supporting everyone else. These people are the best and want nothing but to help anyone they can. I’ve struggled a lot with some aspects of the show and they’ve been more than willing to help me pick up my slack.”

This is not true for just McFarland, it’s a cast effort.

Come see the hard work as they perform on November 21-25. Tickets went on sale on November 1st and can still be purchased.

Tickets on each side of the auditorium are $8, and middle section tickets are $10. Tickets may or may not be sold at the door depending on how many tickets have already been bought.

*Make sure to pay attention to the ensemble, they really are what makes these productions so different than other schools.