How to migrate to Canada 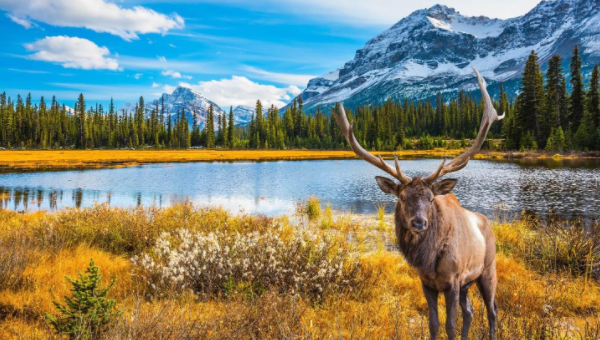 Canada has become prime tourist location with its cold winters, home of “Tim Hortons”, and universal healthcare. But why not become a Canadian citizen in six years? In 2019, Canadian immigration laws make it very easy to cross the border.

Like all forms of immigration, there are two ways to immigrate to Canada, legally and illegally. If you are a citizen of the United States of America,  you can go over the border without a visa. All you need is a passport to get across.

Samatha Ryley Monroy, a freshman at Hillcrest High School, says there’s no reason why she would immigrate to Canada.

“It’s just I feel fine where I am. I mean, I feel safe,” she explained.

But for many Americans, they don’t have the security to feel safe. The US is separating families in concentration camps at the border and drug use is on the rise. Many people just don’t have the privilege of safety in the United States.

Canada is expected to accept a million new permanent residents in the next couple of years according to Canada.ca. All you need to migrate is apply for a permanent visa at the canada.ca and the acceptance rate is pretty high.

Canada is much more open to illegal immigrants becoming citizens than the U.S. Undocumented residents in the United States can apply for permanent residence in Canada where they can feel more secure in their status.