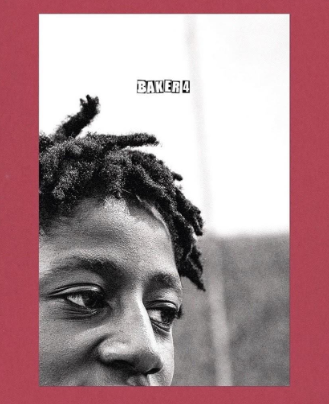 In 1999, Andrew Reynolds left Birdhouse Skateboards, a company owned by Tony Hawk, and started Baker Skateboards. The company released its first skate video, creating a unique, and never before style of filming seen before in skate videos of that time, sharing not only the extreme skate maneuvers but the hijinks throughout the process of creating their video.

Reynolds said in(2019) an interview with Thrasher Magazine, “I don’t like it a little more square, straight-up kinda boring, just a trick, trick, trick thing. I’d rather show everything that’s going on.”

On November 29, the much anticipated “Baker 4” was released after 2 years of it being teased, and 14 years after their last full-length video.

The film spanned over an hour and 20 minutes and was so anticipated, that there was a leak and the video was released a week before it was planned to be released

Baker 4 contained video parts from their past skaters, such as Dustin Dollin, and Theotis Beasley, Riley Hawk (Tony Hawk’s son) and their new kids: Kader Sylla, Tristian “T-Funk” Funkhouser, Julian Deplama. It even introduced their newest addition to the team, Jacopo Carozzi.

“ It’s that same vibe, you know. It’s the same thing. I’m out here and I’m going to promote these kids. I don’t try to go and pick a bad kid and put him on the team. We don’t put anybody on the team unless they come through,” Reynolds said in an interview with Thrasher Magazine

You can find the video streaming on the thrasher website: Baker 4, by buying a physical copy on Baker’s official website, or even going to your local skate shop and seeing if they carry it(Support your local business)