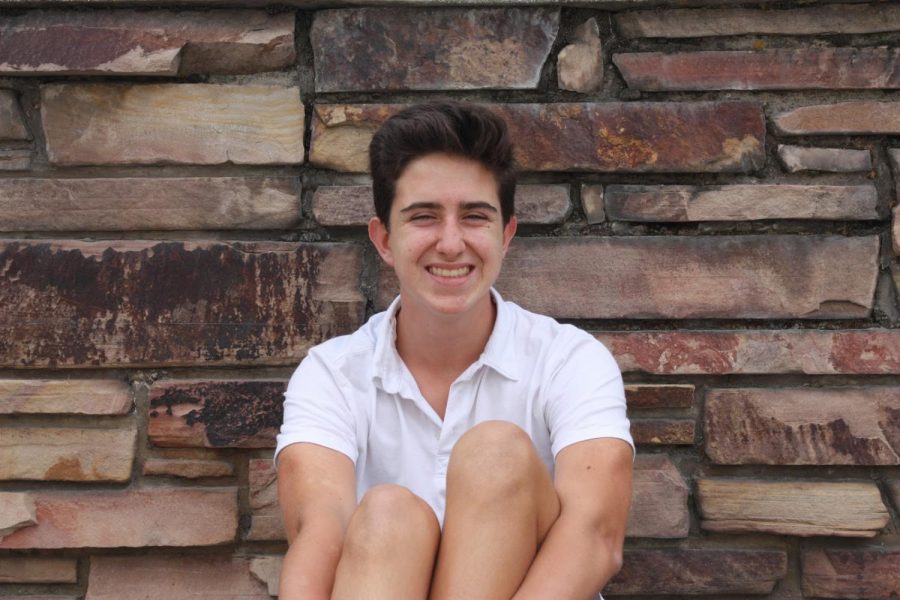 It’s not everyday that you meet a foreign exchange student. Alex Baker is a 15-year-old kid from Spain. Last year he was given an opportunity to travel halfway across the world and study in the small city of Salt lake.

He might seem different to you but he’s just like any other kid. He loves competitive swimming and hopes to swim for the Hillcrest team. He spends his days hanging out with his new friends. He is definitely the life of the party. Alex is funny and very confident. His personality is very open and outgoing.

“Opportunity of a lifetime” is how Alex explains the last couple of months in this program. He attends Hillcrest High where he enjoys the American high school experience. A couple of weeks ago he enjoyed his first American football game.

“The energy is unbelievable,” he says as our team led us to our first win of the season. He loves Hillcrest and its pride. It’s hard for him to think that he will have to say goodbye to all these amazing people once the program comes to an end this upcoming spring.

His host family here in Utah welcomed him with open arms. He has four younger host brothers, a change from his older brother and younger brother and sister back in Spain. Although, he enjoys Utah and the new experiences he misses Spain at times. He especially misses his friends and family. He will always be grateful for the people who are accepting him here in the states.