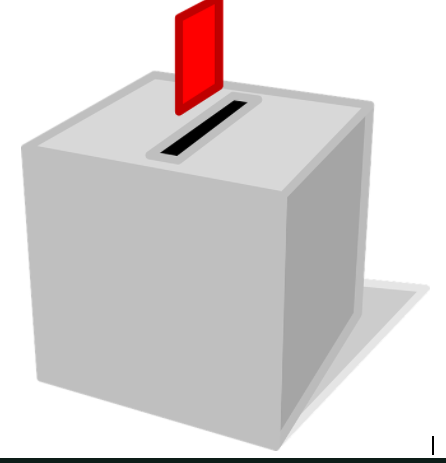 Student government elections are in full effect. With over ten people running each grade,  Candidates feel the pressure. As someone who has run three times now I feel like this is the toughest election yet.
The meeting to discuss who was running and requirements was on April 12th and posters are due April 16th so the election is going to be fast and stressful.  Each candidate gets to do five posters and a two minute video you only have one weekend to do it so many candidates feel the stress.

Voting with start april 20th until the 24th when they will be elected. Compared to the student body officers, the student class officers election is very fast.

The difference in the two elections is who votes for you, For the student government election only each class votes for candidates.

Being on student gov means that you are working hard to make your class be represented. You also are consistently there to aid the senior officers.

Student government in a big job and only nine people will be picked.