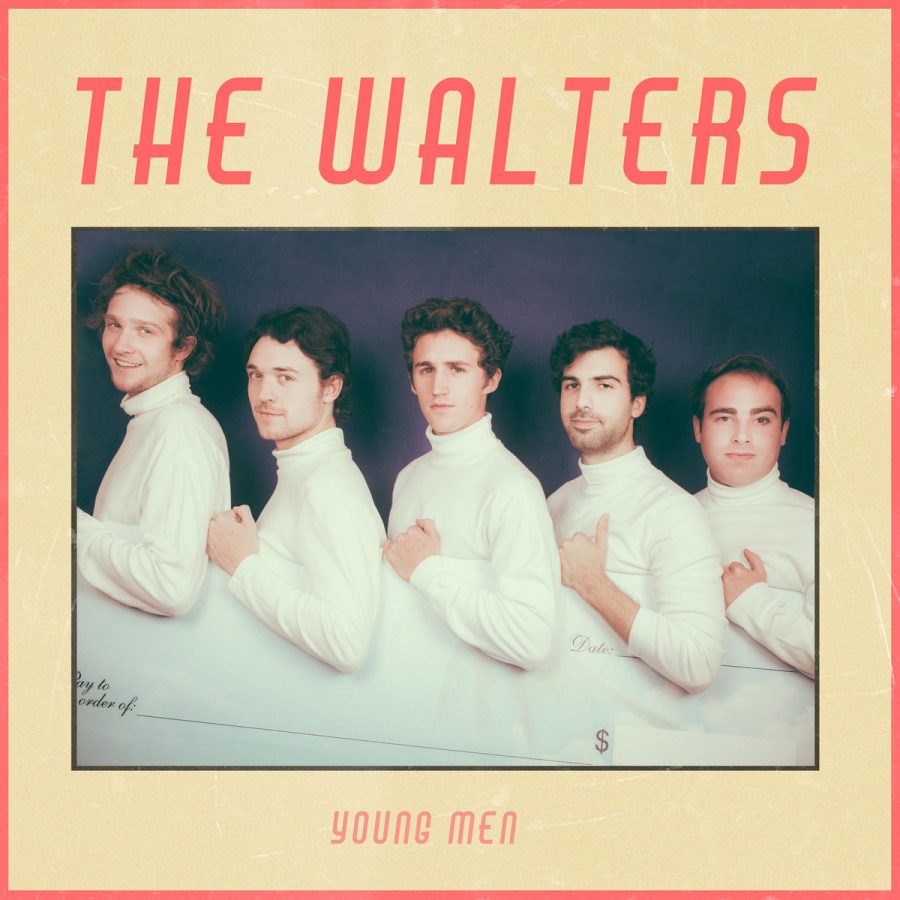 The realm of alternative music is a topic not many people touch on. This list provides you with bands that are the epitome of this sector of music. These are not necessarily the best or most well known, but rather bands that can introduce you into this music and are based on my own personal evaluation and opinions.

The duo consists of Luke Atlas and Coleman Trapp.

Song picks- “morocco” and “too high”

Formed in 2016 in Los angeles the bands vibes are described to be as beachy pop.

Debuting in 2011 with the EP Sweater Weather Forever, they have since been recognised nationally for their sound. You can find there music debuted in many MTV tv shows.

Brendan Rice, better known by his stage name Gus Dapperton, is an American recording artist and songwriter from New York.

Formed in 2009. The group currently includes Dustin Payseur, Jack Doyle Smith and Tommy Davidson. They are known for their lo-fi, atmospheric sound and Payseur vocal style.

Song picks- “i’ll be around” and “going gets tough”

McBriare Samuel Lanyon “Mac” DeMarco is a Canadian singer-songwriter and well as a producer.